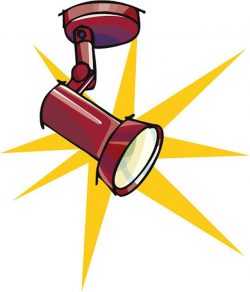 The Video Club now has a monthly half-hour anthology series on Village Television every Sunday at 4 pm. It’s called “Video Club Spotlight” and features short videos by club members. Fred Harshbarger, Facilitator of Video One Productions (our team-based video production group), is producing this series — but you need not be a VidOne participant to submit your video for consideration.

Please contact Fred at f.harshbarger@sbcglobal.net, 714-979-4786, if you’d like to submit a video. The show presents work by all Video Club members.

October’s “Video Club Spotlight” will feature a video on “The Aquadettes,” Laguna Woods synchronized swimmers, by Fred Harshbarger and “Brittany,” a travel film by Wolfgang Kutter.

Village Television’s full monthly schedule may be downloaded from the Laguna Woods Village website. It includes many Video Club-related shows.