Special Events and Projects are announced in the Videogram and on this website when scheduled. Recent special activities have included… 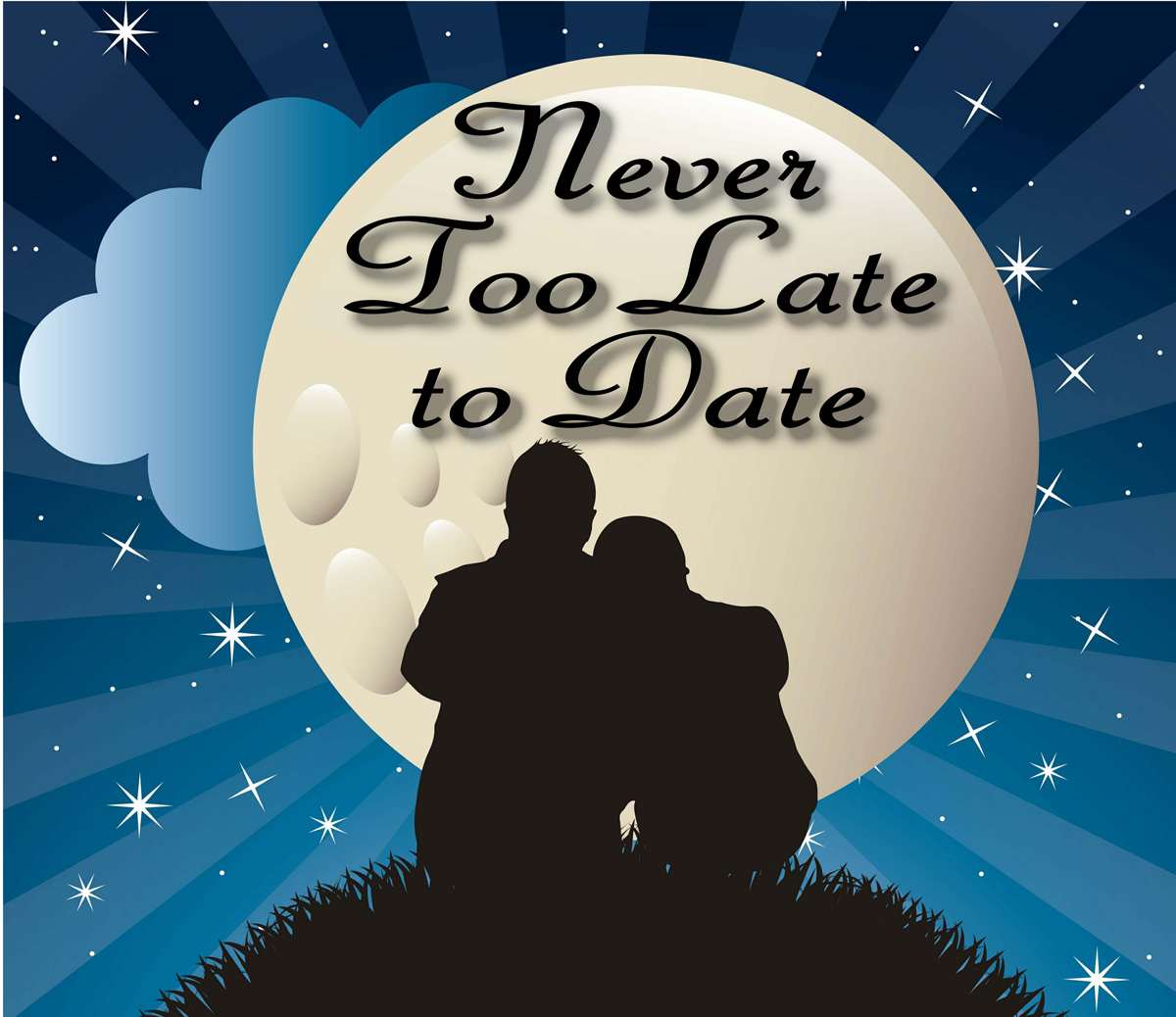 Bus trip to Chapman University to tour Dodge College of Film and Media Arts and the Huell Howser Archives in Leatherby Libraries (October, 2015).

A series of video interviews with residents over age 90 called “Remarkable Lives” carried out over the past several years and still continuing.

A team of members produced a short video of Villagers dancing to Pharrell Williams’ “Happy Song,” which ran on Channel 6 (2014-15).

Club participation in the Village’s annual Grandparents Day. We shot and edited YouTube interviews of grandparents and grandkids (2012)

Over the years, the Video Club — which celebrated its 25th Anniversary in 2014 — has carried out many other special projects, including producing hundreds of military veterans’ interviews in cooperation with the Village Library and the U.S. Library of Congress, video coverage of the Village Senior Games as well as former “Resident of the Month” awards.