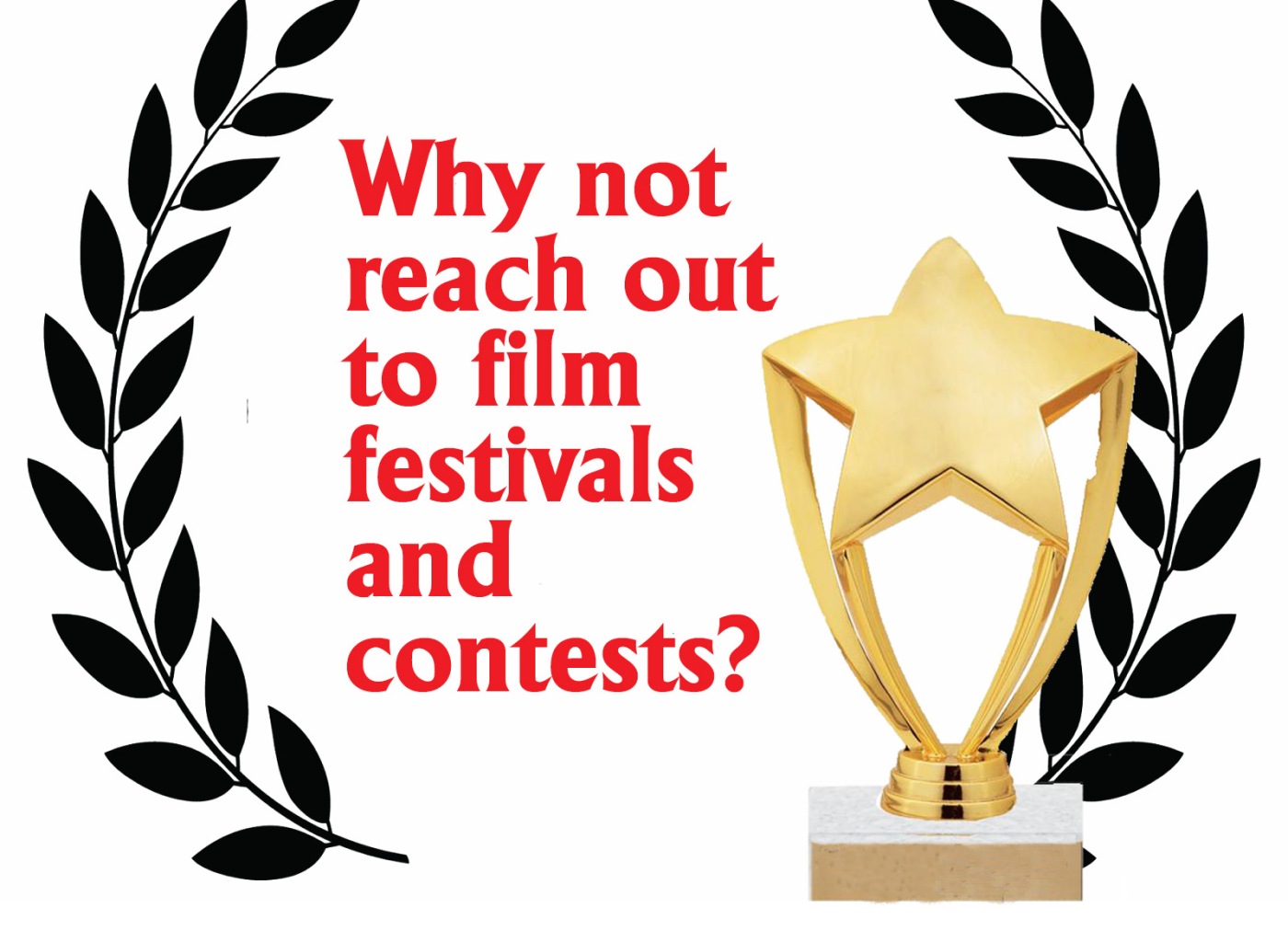 In what may be a “first” for the Video Club, an award-winning video from one of our Annual Awards Contests has been selected as the winner of an outside award.

Think about it, Video Club members!
Why don’t we reach outside our gates more often?
Contests!! Film Festivals!!

In this case, Dr. Jeanne Mayer’s and Sheryl Martin’s hilarious video spoof, “Jeanne’s Makeup Moment,” which was a 2019 Short Video Contest winner, has received a prestigious 2020 Telly Award. Their 4-minute video won for “Comedy – Best Non-Broadcast Use of Humor,” according to Jeanne, who submitted the video. The international industry contest drew some 15,000 entries globally, she reports. 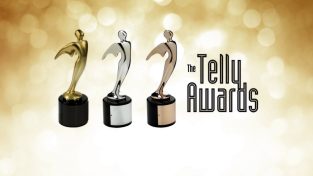 “Congratulations! You have been selected as a Telly Winner in the 41st Annual Telly Awards. This is a huge honor for you, your team, and your clients! Now, more than ever, we need to continue recognizing creators like you and those that bring global stories to our screens. Your Telly win is a significant accomplishment. Congratulations —we’re thrilled to honor you!”

Both Jeanne (at right in photo), who had served as the Video One Productions Facilitator, and Sheryl, winner of several previous Video Club contest awards, continue their involvement in the Video Club via Zoom, although life and work have taken them away from the Village – Sheryl to the Palm Springs area, Jeanne to Texas. Both have been attending online Video One Productions meetings, hosted by VidOne Facilitator Fred Harshbarger.

How Can I See the Winning Video?

The Videogram would like to link you to Jeanne’s and Sheryl’s winning video, which was included in our 2019 Awards Banquet video (edited by Suzanne Savlov and broadcast on Village Television last year). The 2019 Banquet Video is supposed to be on our YouTube channel, but we cannot find it there.

PLEASE, somebody step up to take over
as our YouTube Channel Administrator!!

This important position has been vacant since Chuck Hale resigned about a year ago. If you can help, contact President Steve Carman, steve.carman@mac.com. 424-254-6583. Our YouTube channel may be reached by going to youtube.com and entering “Video Club of Laguna Woods” in the search bar.