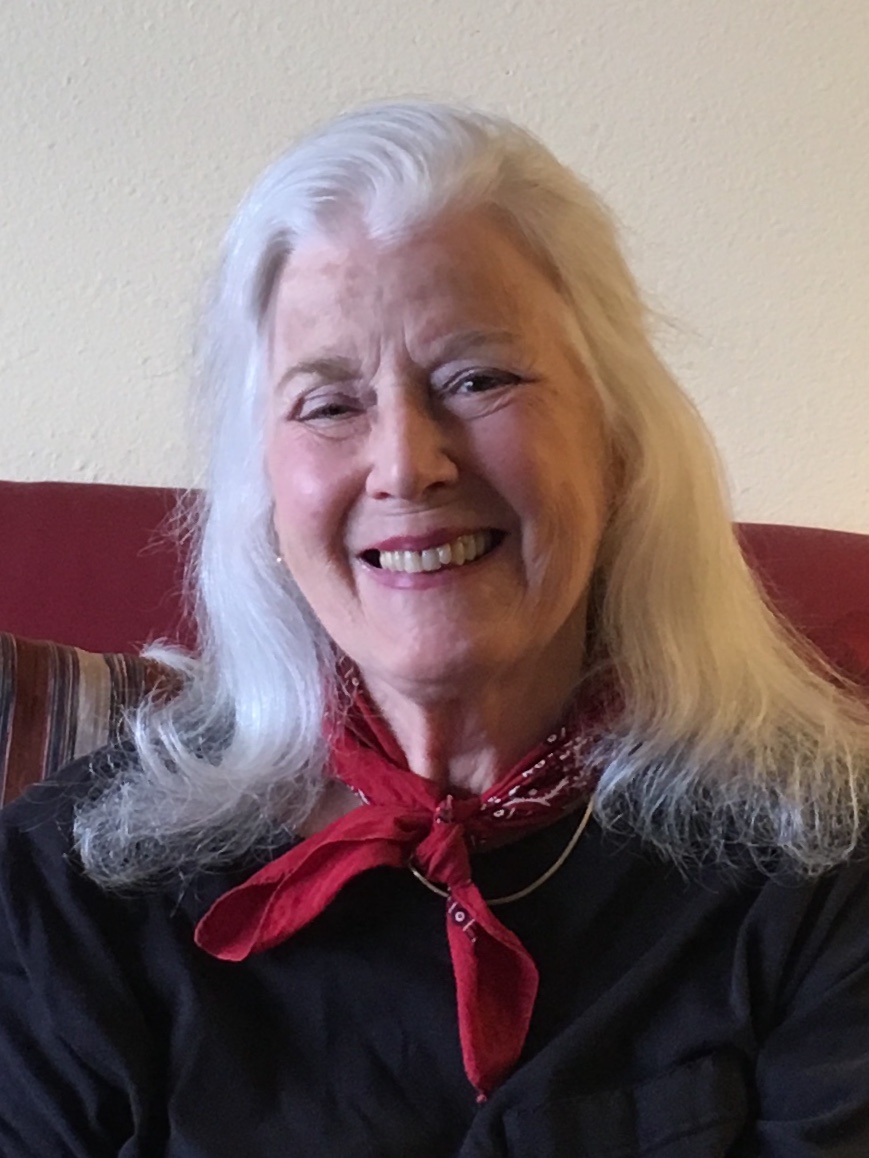 Village resident Jane Altschuler, a producer, director, writer, editor, and publisher, will discuss “Finding the Spine of the Story” at the Video Club’s General Meeting Thursday, April 18. Open free to residents and their guests — 6:30 pm snacks-socializing, 7 pm program — in the Video Lab.

Jane will draw on her rich background in television, film, and music videos to suggest ways to find and focus on the core of your creative project. “Always seek the spine of the story when writing or editing a film,” she advises.

As a producer-director-story editor for USA presentation of Masterpiece Theater/Mobile Showcase Theater, Jane produced the re-cut of over 25 British mini-series, as well as billboards and trailers, between 1977 and 1992. She served as a producer-director for the PBS/BBC-TV series based on Time, Inc.’s famed “March of Time” newsreels covering the years 1935-1951 and served the same role for a three-hour television history of rock and roll, “Walk Through Rock.” Her editing credits also include a PBS Everly Brothers rock and roll documentary and hundreds of music videos and TV spot announcements.

Jane holds a BA in film and journalism from Temple University and an MA in educational communications from New York University, where she also also served as an Adjunct Professor of Editing, 1992-93. She has written for feature films and currently heads two publishing companies. A former board member of New York Women in Film and a member of Women in Film, Los Angeles, Jane has traveled throughout USA, London, Paris, Montreux, and Nigeria in her work.

Our next General Meeting on Thursday, May 16, will feature Village resident Larry Cunningham speaking on “Drones: All You Need to Know.” For information, contact President Steve Carman, steve.carman@mac.com, 424-254-6583.