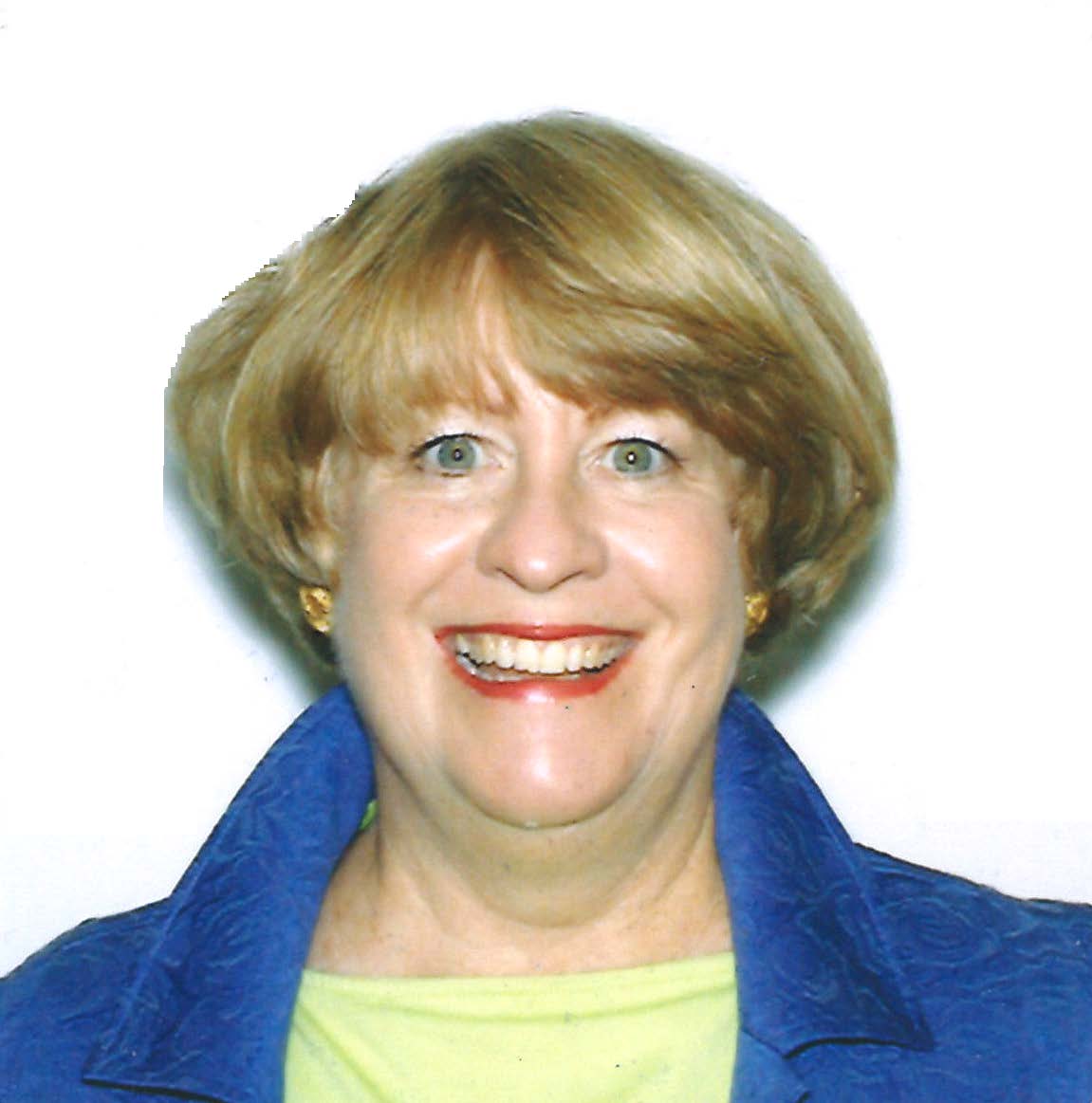 Clubs Show: Video Club member Dr. Jeanne Mayer will be interviewed by host Tony Barr on his “Clubs Show,” airing Monday, February 5, at 10 am; Monday, February 12, at 10 am; Saturday, February 24, at 11:30 am; and Monday, February 26, at 10 am. Jeanne will discuss the repeat of her popular class, “Smile for the Camera,” first offered last fall. She will also mention the other 10 classes being offered by the Video Club on its Winter-Spring 2018 Class Schedule, just issued. Jeanne’s three-session class on video performance techniques will be held on Tuesdays, March, 13, 20, and 27, from 10 am to noon in the Video Studio.Cost is $15 for members, $30 for non-members (includes 2018 club membership). No pre-registration required. Click here for flier.

The “Laguna Woods Stories” show, shot by Video One at their January 5 meeting, features Dr. Tom Nash interviewing Hollywood actor and Village resident Brett Halsey, who has appeared in hundreds of Hollywood films and TV programs during a career that began in the 1950s. Internationally known, he was one of Hollywood’s busiest and handsomest actors of the mid-to-late 50s and early 60s. Born Charles Oliver Hand tr in Santa Ana, CA, in 1933, he was interested in performing from childhood and found a modest “in” when he was hired as a teenage page at CBS Television studios. A chance meeting with the legendary Jack Benny and wife Mary Livingstone who taped “The Jack Benny Show” at CBS led to his being accepted to study at Universal-International’s training school that also included at the time future Universal stars Clint Eastwood and David Janssen. These intense studies eventually led to a contract offered by the studio – experiences Halsey shares in his “Laguna Woods Stories” interview. The half-hour show will air on Wednesdays at 12 noon.

Thrive Show: The “Thrive Show,” produced by resident and professional videographer Scott Marvel, will feature Anthony Liberatore during February. A member of the volunteer board overseeing Village Management Services, Inc,, Liberatore will talk about the importance of getting out and having fun with others while living in the Village. The show will airs Thursdays at 9:30 am.