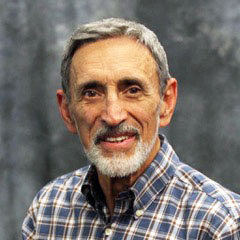 Entertainment attorney Jules Zalon, a Village resident, drew on his 50 years of experience serving top entertainment clients as an intellectual property specialist when he addressed our General Meeting Thursday, March 21, 2019, on “Copyright in Motion Pictures: Whatever Else You Do, Write It Down!”

The program was open free to members, residents, and their guests in the Video Lab. Snacks and socializing at 6:30 pm, program at 7. 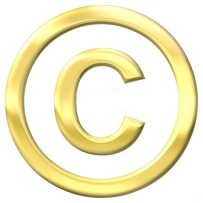 As a lawyer at the giant theatrical and literary agency now known as ICM, he wrote contracts for Tennessee Williams, William Inge, John Guare, Olivia De Havilland’s sister (that would be Joan Fontaine), Benny Goodman and John Gielgud, among others. In his private entertainment practice, he has represented numerous independent film projects and Broadway and off-Broadway productions.

“In the 1980s, Jules gained a bit of notoriety by convincing federal judges around the country to reinterpret the Federal Trademark Act to authorize the seizure of counterfeit merchandise outside major concert venues, pursuant to a novel procedure that Congress subsequently adopted – essentially in whole – as the Trademark Counterfeiting Act of 1984. As a result, he has successfully litigated on behalf of Billy Joel, Willie Nelson, Van Halen, Dave Matthews, The Who, Dennis Rodman, The Three Stooges, Janet Jackson and her brother (that would be Michael) and – in 1993 – the Pope.