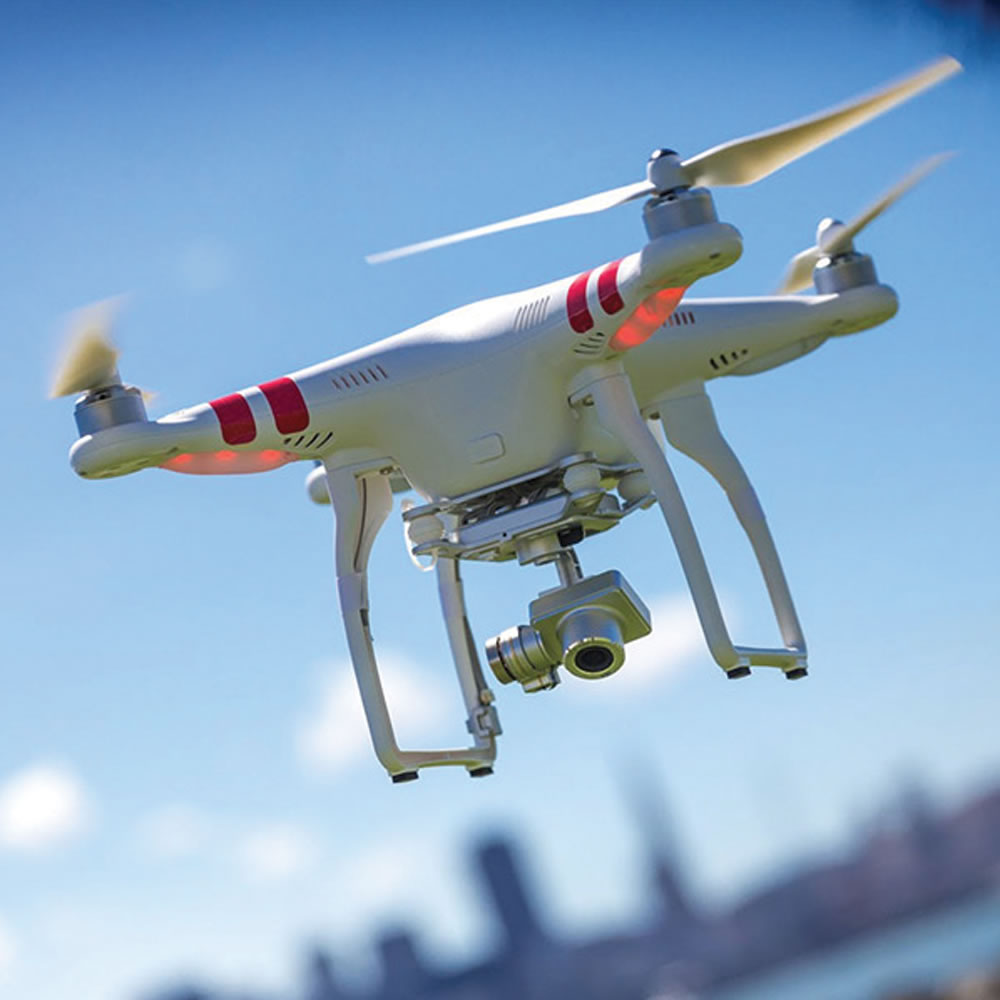 Laguna Woods Village resident Larry Cunningham drew on his extensive background in aerial photography for his talk on “Drones: All You Need to Know” at the Video Club General Meeting on Thursday, May 16, 2019, in the Video Lab. Open without charge to all residents and their guests. Snacks and socializing at 6:30 pm, program at 7 pm. 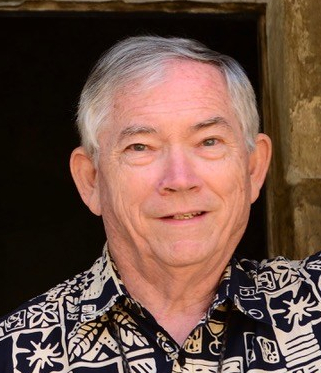 Styling himself “Larry Cunningham, Night Photographer,” Larry discussed new photographic uses of drones in his talk. He emphasized what you can and cannot do when taking drone videos — especially the regulations in our community. Questions from the enthusiastic audience were answered.

Larry began his photography career in the Air Force as a photo reconnaissance officer during the Vietnam war. During that time, his lab was processing high-altitude imagery that supported multi-force daily intelligence operations. After the Air Force, Larry was introduced to high-speed, high-resolution digital imagery with multiple space-based platforms. “This would be 30 years before the iPhone,” Larry points out.

This was our last General Meeting until September 19. A summer BBQ is planned on Thursday, July 18, outdoors in the new park area next to the Video Lab — with its gorgeous mountain view and chef extrordinaire John Kelly presiding over the grill.