An enthusiastic crowd welcomed back documentary filmmaker Sally Rubin at our November 16 General Meeting. An Assistant Professor in Chapman University’s Dodge College of Film and Media Arts, Rubin has addressed the club twice before — in March, 2016, with an overview of documentary filmmaking and in March, 2017, on earning peoples’ trust when filming. This time, she took us through the process of funding and producing her current feature-length documentary. 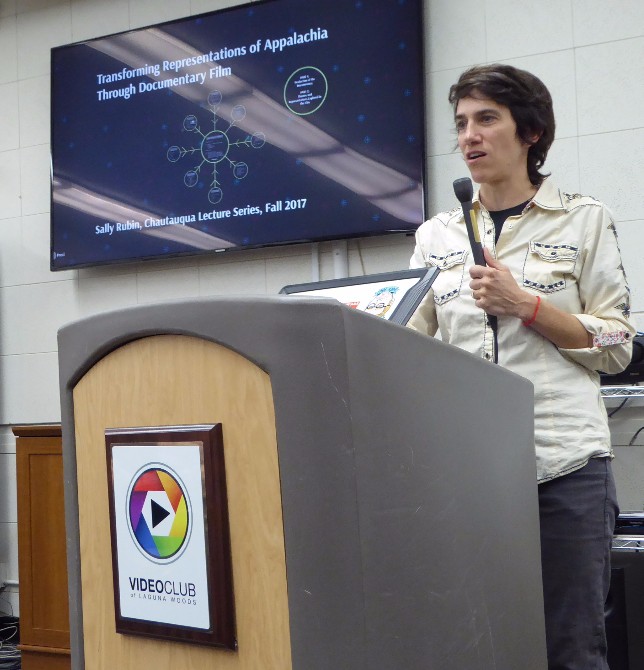 Rubin, co-director Ashley York, and their team began work on their documentary, Hillbilly: Appalachia in Film and Television, in 2013 and they’ve been editing for the past nine months. Info on the project is available at hillbillymovie.com. The film provides a thoughtful look at the often-maligned and stereotyped residents of Appalachia. “They’re the only people it’s still politically correct to make fun of,” Rubin observed. The film’s trailer, which Rubin showed, states, “Everybody has a hillbilly. Everybody has somebody they can feel superior to.”

Filmmakers’ Backgrounds
Their interest in the project came out of their backgrounds: York grew up in the Kentucky mountains, and Rubin’s mother is from eastern Tennessee. Starting with their own seed money, the filmmakers went looking for financial support and eventually received a $300,000 grant from the National Endowment for the Humanities, along with other grants. “It was hard at first to raise money for a film about obscure, working-class white folks,” Rubin recalled. The co-directors have spent close to $90,000 on editing and have budgeted $75,000 to obtain clearance rights, along with other costs, but have paid themselves “practically nothing.” Said Rubin: “One reason why I teach is so I can make the films I want to make.” 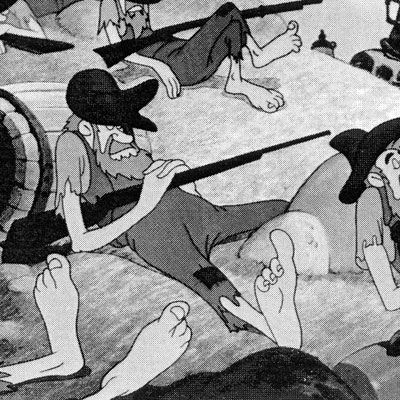 The project has changed its focus during production – a common phenomenon in documentaries, Rubin observed. “Your film never ends up in the place where it began.” While much of the documentary deals with “hillbilly” caricatures in film and television (the team has gathered over 500 hours of archival footage), a new thread recently emerged, focusing on York and her Southern roots. “Well into the film, on the advice of a successful science fiction writer, we put the co-director into the film,” said Rubin. “It took a long time to find it, but she became the through-line for the movie.”

Unexpected Attention
While the filmmakers stress that their approach is non-political, an unexpected twist came with President Trump’s election, drawing new attention to his rural, white supporters. The opioid epidemic has also turned a spotlight on the region. “Appalachia is a microcosm of America,” said Rubin, adding, “Opioid addiction is actually worst in rural Oregon.” Rubin and York are also working a Native American presence into the film and have many hours of interviews with academics and other experts. “Out of a two-hour interview, we may use 30 seconds or a minute,” she said. 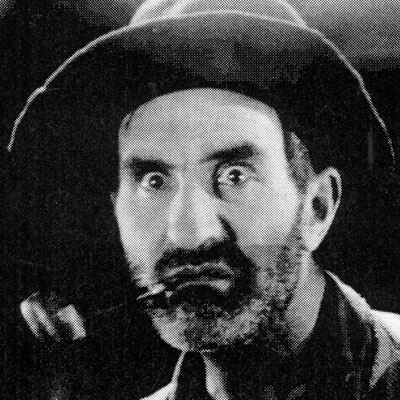 As their film nears completion, the co-directors have extensive plans for distribution. “We hope to get it into a substantial festival,” Rubin stated, adding, “The goal of all documentary filmmakers these day is to sell their film to Netflix or PBS – to get it out there streaming.” Educational use is another goal. Rubin is a co-owner of New Day Films, a cooperative which sells films to schools and colleges. Home video sales are an option, as is re-purposing the material into shortened segments for classroom use or into web-based photo-collages on related topics, such as women in Appalachia.

Technical Aspects
Asked about technical aspect of production, Rubin praised the team’s “amazing cinematographer,” who shot with a Canon C300 and “never once lit anything.” “The movie isn’t inherently that visual,” she said, “but our cinematographer brought it to life.” They began editing in Final Cut Pro, but have switched to Premier Pro. “I don’t know anyone who’s on Final Cut anymore,” Rubin quipped. Distance has not impeded the project. Their editor lives in Brooklyn,. while Rubin and York live in LA. On getting clearances for proprietary material, Rubin pointed to “fair use” practices which permit clips of limited length to be reproduced for purposes of critique. 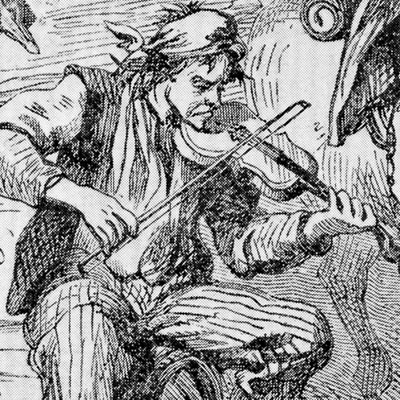 As for interviewing, the filmmakers try to make their interviews “organic – nothing formal.” “We try to make people feel listened to and heard,” Rubin said. “We often loosen things up by talking about ourselves.”

The co-directors expect their film to end up at about 85 minutes, out of 150 hours of footage, plus the archival film – not a high ratio, according to Rubin, who started making documentaries at age 14 and worked as a film editor prior to her teaching career. She holds an M.A. in Documentary Film and Video from Stanford University and has completed many documentary films shown on PBS, at major film festivals, and other venues.

A Bit of Advice
Some general wisdom for would-be documentary filmmakers? “If it makes a better article than a movie, don’t make it,” Rubin advised, quoting one of her film professors. And why make documentary films? “You can use your documentary to learn more about a topic you are passionate about,” she said. Asked how to pronounce “Appalachia,” she instructed, “It’s like ‘throw an apple at cha.’” Rubin can be reached at rubin@chapman.edu.